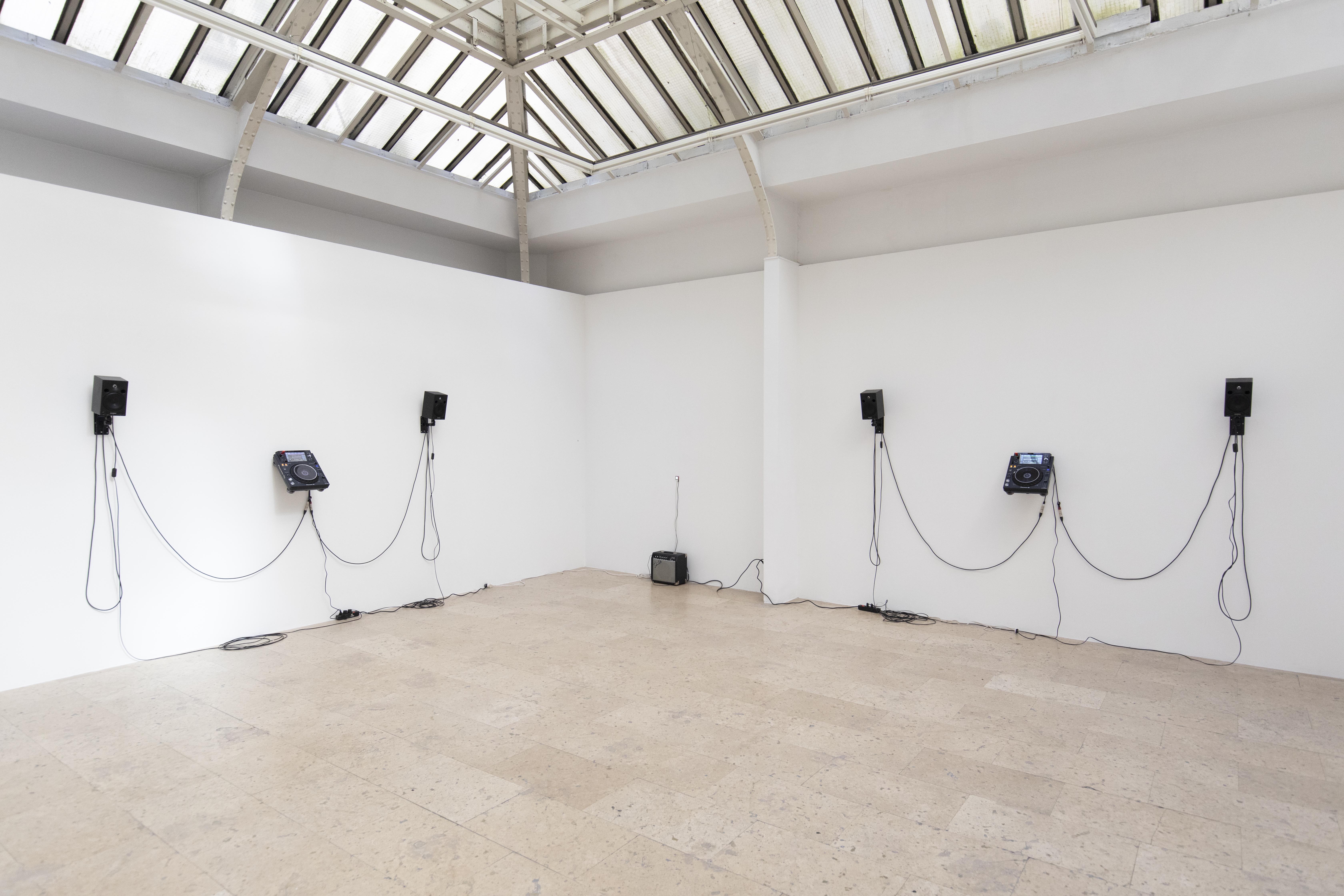 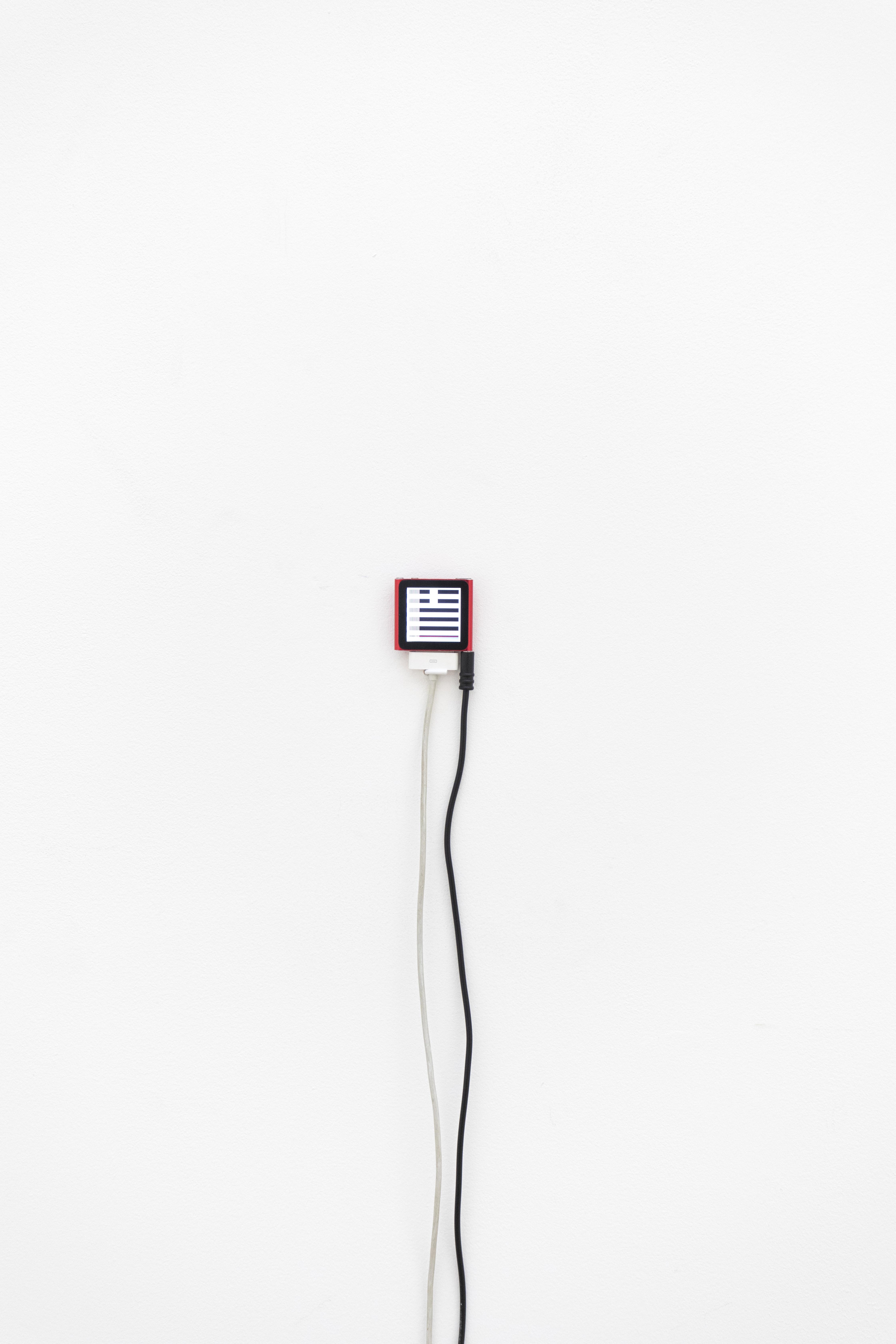 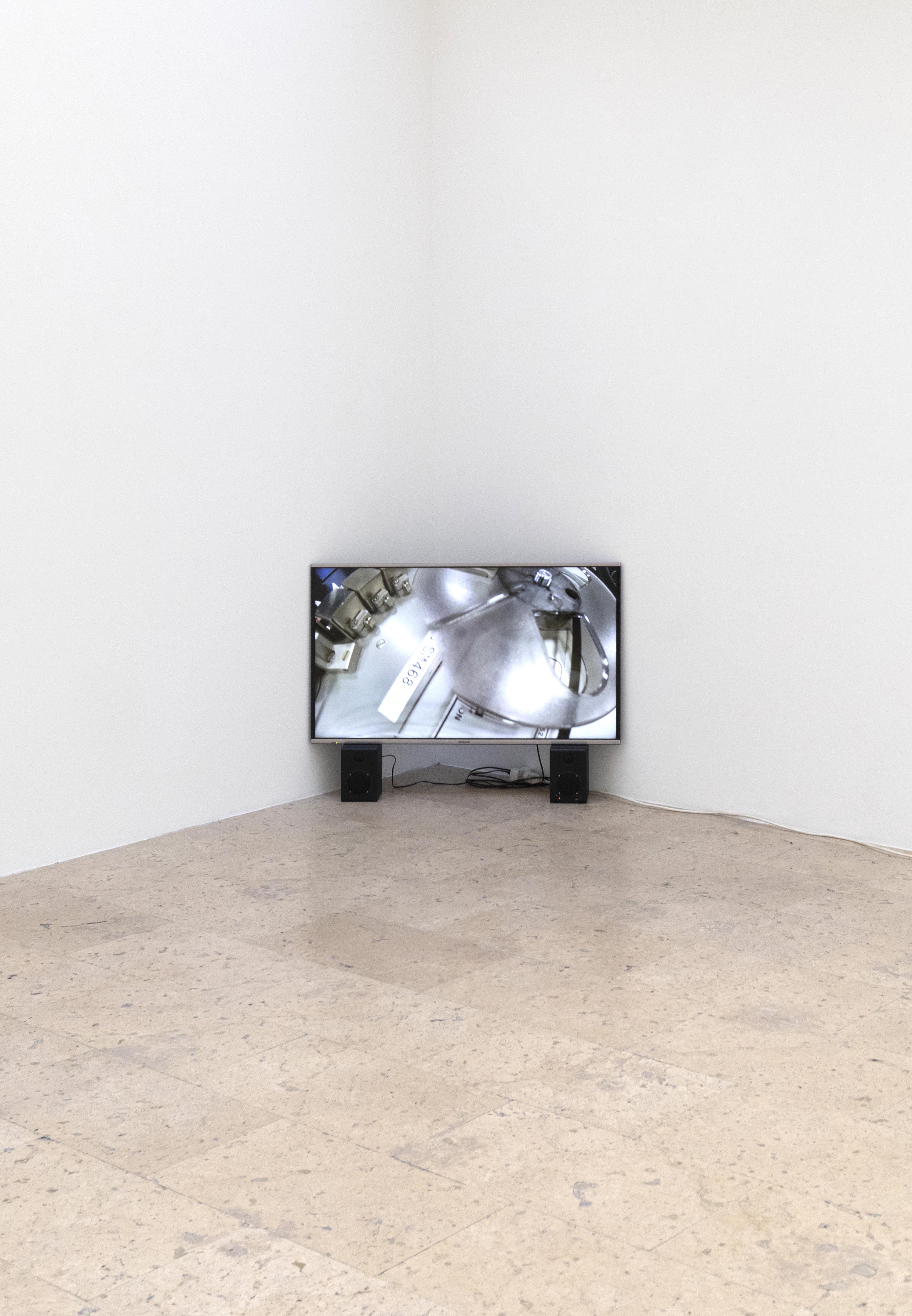 To simulate the sequence in the show, press play on the sound the two players for OVERPRINTS, the I Ching Shuffle and Crayonnage.

Please press play on the two players to hear the sound of the two media players. Alternatively download a stereo mix of the work here: http://0o0o0o0.org/gds/OVERPRINTS_stereo_mix.mp3

Overprints comprises of three works which originate from a series of studio and field recordings, recorded to audio tape loops. Using a technique of sonic overprints inspired by Michel Chion’s «Crayonnés», a «sketch» like way of improvising with eroding, overprinting, looping, filtering, unhinging and syncing the sound on a constantly looping tape. Chion developed the technique where one lifts or obstructs audio tape using cotton buds or paper, by erasing, or not, the previous recorded sound at a certain spot. Therefore the tape keeps recording and layering the sound. Through obstructing the recording head, you stop the incoming signal, giving space and creating rhythm.

As your hands move the tape away, the sound, instead of simply disappearing, becomes muffled and filtered with a lower amplitude. Like the improvised act of moving rolling tape to and from the recorder’s heads, the Ipod shuffles the sound of bells attached to I Ching hexagrams. The video monitor silently pans around in the film Crayonnage, like a pen following the movement of a hand. Where the tape loops are leaving sonic overprints, a sine wave comes in with a swipe of colour which peaks and filters away.